The Kerala Steamer Agents’ Association (KSAA) was established in 1978 to take care of the interests of the shipping community mainly Steamer Agents operating out of Cochin. The CSAA was set up to promote/sustain organisations to deal with matters relating to Shipping in general. It is a fact that the KSAA is the only organised body at Cochin to represent the shipping business and trade in particular the steamer Agents. Primarily the KSAA helps in safeguarding the interests of Shipping at Kerala through their dealings with Central and State Governments and other Statutory Bodies involved with the trade. It also actively involves to discuss, consider and decide the course of action required to promote the growth and development of Shipping interests in the region. The KSAA disimminates to its members valuable trade updates to keep members abreast on trade happenings thus acting as a catalyst for the growth of Shipping. Besides the KSAA is also affiliated to Federation of Ship Agents Association of India (FEDSAI) and thus having a wide coverage and access. 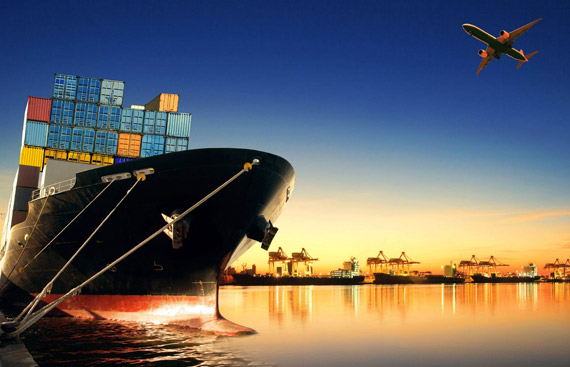